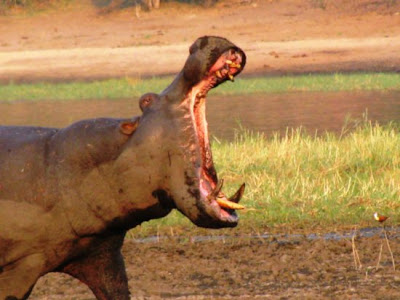 I feel like HIPAA alternates between going too far and being totally disregarded.

When I was a med student, they suddenly started to get incredibly strict about HIPAA, and I felt it was to the detriment of patient care. For example, you were suddenly no longer allowed to have any patient information on the computers (i.e. for a signout sheet), even if it was under your own login which nobody else had access to. We could use an ID number to identify the patient, but not their name.

We argued about this with the powers that be, saying, "Well, why is that any worse than just carrying around a piece of paper with the patient's name and medical information on it?"

Their reply? "You're not allowed to do that either."

For example, humans are prone to error, and I think it's a great way to make an error if you're not allowed to use the patient's name on any sign-out sheets. It seems almost impossible not to make a mistake in that situation.

In other HIPAA-protection efforts, I've seen hospitals that only referred to patients by their first names or by their room numbers. Again, this provides an increased probability of error. In the first case, because first names are generally more common than last names so it's easier to mix up two patients, and in the second case, because patients frequently change rooms.

On the other side of things, it's actually very easy to get medical information on a patient despite HIPAA. When I get a new patient, I'll frequently call their PCP or the hospitalist that saw them before me, and they're only too happy to tell me absolutely everything about the patient without my giving any proof of who I am. Of course, it makes my life easier that I don't have to sign some release before they're willing to talk to me, but it also always makes me a little uneasy.

And I don't know if this is a HIPAA violation, but one thing that really irritates me is that when I go to the doctor, and the nurse calls out my first and last name in the waiting room. That happens all the time.
Posted by Fizzy at 2:30 AM